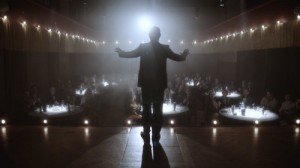 Alfonso is a stage hypnotist, gruff and shrewd. He will once again show off his skills at a local talent show. The winner will get the heart of the lower middle class, as well as a generous prize money. When the show routine gets out of control, the only safe way out seems to be a stylish retreat.

It is sometimes complicated for a little girl to face peer pressure and becoming aware of her own identity, especially that she never knew her mother and that the only reference is the love of two heterosexual fathers united by the bonds of a “non-carnal” marriage. 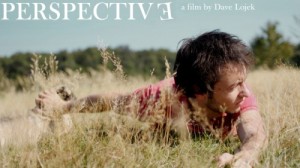 A student, a goddess and a dog meet under quaint circumstances in a turned world. This miniature can be read as a metaphor about tunnel vision and the muse it takes to wake up!

We must always smile. Especially to take a photo.

After running away from an orphanage, 8-year old Emma believes to have found the perfect hiding place in the apartment of a blind woman named Evelyn then to her, Emma is invisible. But Evelyn is not oblivious to the strange noises in her apartment. She plays along with her little roommate’s silent game of hideand- seek and eventually learns to see the world through the eyes of a child. 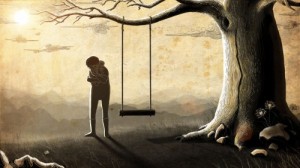 The daily routine of father and son is interrupted by an encounter of an unfamiliar boy, different from them in color. An allegory to racism as an acquired cultural epidemic, the film presents how easily we acquire fear and hatred of foreigners. 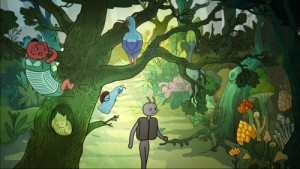 The story of a common duo-back chair which leaves an office and takes an adventure, grows into a musical instrument. 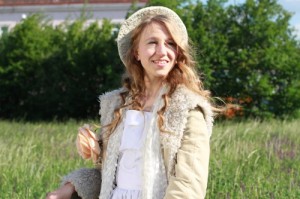 A suitcase explores suburbia and finds giant soap bubbles. It befriends the soap bubble girl. They create a show together.